«SPIDER DANGER» a zero budget Sci-fi short movie, about a giant spider, shot by only one person, is the most viewed Sci-fi short movie on YouTube with more than 3.700.000 million views and got international reviews from: DREAD CENTRAL, HORROR MOVIES.CA, HORROR CULT FILM, INDEPENDENT CRITIC, DAILY HORROR, HARROW IN THE HEAD, BLOOD THEATRE and more.
If you search: «Sci-fi Short Film, Sci-fi Short Movie» on the YouTube research and filter it for number of visualizations it will show this title, produced by director Andrea Ricca who has realized, since 1998, some science fiction short movies. They reached more than 6.000.000 views online and were welcomed positively by international reviews. They were realized with the only help of a HD Cam and a computer. Writing, shooting, editing, 3D modellation and animation, compositing and post-production (and in this case also acting shooting himself!) was made by the director himself. All is works are zero budget productions, without any troupe, they had no external contributions and made no payment to the sharers.
(https://www.youtube.com/results?q=sci-fi+short+film&sp=CAM%253D)
(https://www.youtube.com/results?q=sci-fi+short+movie&sp=CAM%253D)

This is the official webpage for «SPIDER DANGER»:
http://www.andrearicca.it/spider-danger.html

And this is the official director webpage:
http://www.andrearicca.it 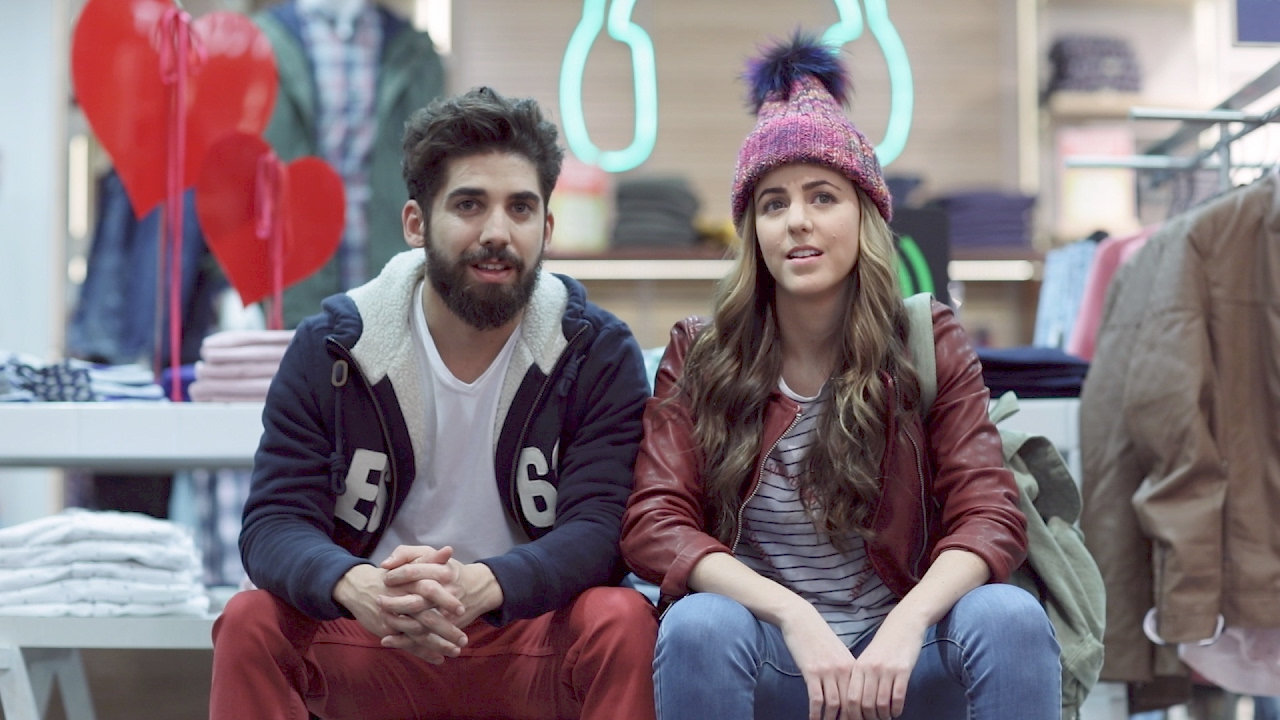 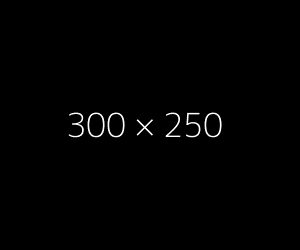